Founded in the Pacific Northwest, we're a lab that invests in ground-breaking consumer companies. We were started by Kelly Smith in 2007.

Apps to share your creativity. Investment by Curious Office.

Conceived and designed concept to turn any real world event into a virtual race.

Scoutzie Is A More Curated, Thoughtful Marketplace For Designers
Moz

Bonanza: Find everything but the ordinary
Elli

Wedding Invitations and Save the Date Cards by Elli
Rouxbe

Glympse is a fast, free, and simple way to share your location in real-time.
RealSelf 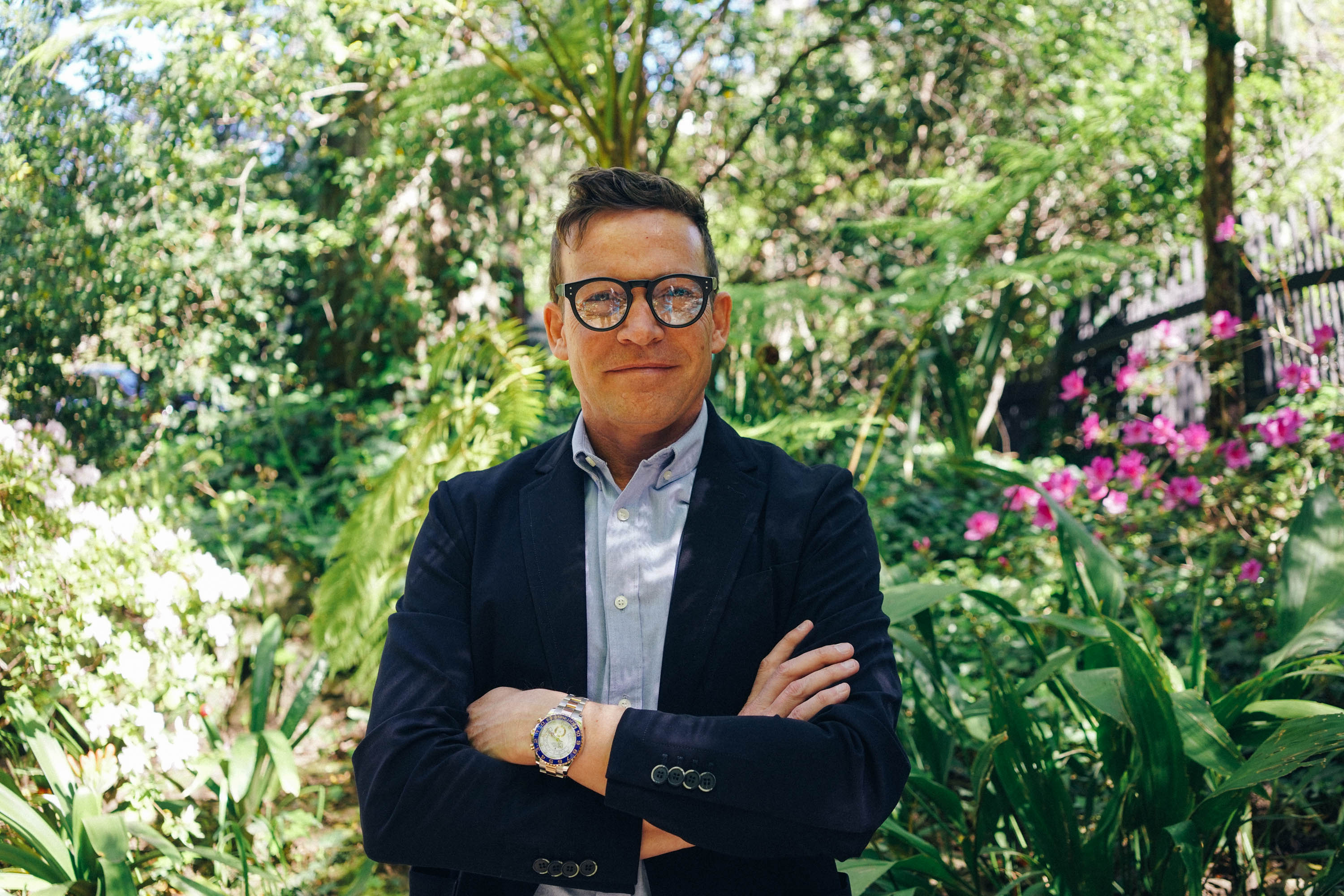 Kelly Smith is the founder of Curious Office. As a designer/founder, he builds products and has founded four venture-backed companies himself. Kelly is the founder of Axacraft, the acting Chief Digital Officer of Athletic Greens, and former Chief Digital Officer of Hagerty, the largest global insurer of sports cars. Previously, he was the Chief Digital Officer at MGM Resorts International. Other roles included Vice President, Global Digital Products at Starbucks where he led all consumer-facing software efforts. Kelly started his time at Starbucks as the Vice President, Digital for Starbucks China and was based in Shanghai China. Kelly was the CEO and designer of Zapd, an Apple App of the Week, which raised $3.5 million in venture financing from a distinguished list of Northwest investors and entrepreneurs. Zapd was acquired by RealSelf in 2013. He was also the founder of Imagekind, the first online venue to buy, sell or create original art prints. Imagekind was sold to CafePress in July 2008. In the late ’90s Kelly was co-founder of an early online video content initiative called RocketVox which was acquired by thePlatform (a Comcast company). He spent several years at RealNetworks and other pioneering companies in the digital video space. Kelly’s first exposure to the industry was as an early employee at Spry Inc who packaged and sold the first commercial version of a web browser in 1994 and which was based on the original Mosaic source code. Kelly takes an active interest in product design and development and enjoys painting in his spare time. He is also a TechStars mentor and a sometime speaker on design, start-ups and company building.

If you think we're potentially a good early-stage investor for your start-up, we'd love to hear from you.